IWAI released ship designs for Ganga river
Inland Waterways Authority of India (IWAI) made public 13 standardised ship designs suitable for large barge haulage on the Ganga river.
The designs will remove ambiguity on the class and type of vessels that can sail on river Ganga with efficient manoeuvrability.

The designs will lead to reduced fuel costs and in turn lesser logistics costs. 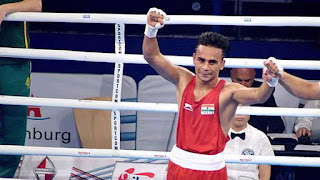 Amit also won a silver medal at the Commonwealth Games 2018 earlier this year.

India clinch three medals in sailing
India clinched silver medal and bronze medal, in the sailing events of the ongoing 18th edition of the Asian Games.
In 49er sailing event, the Indian pair of Varsha Gautham and Sweta Shervegar bagged the silver medal in the women’s category. 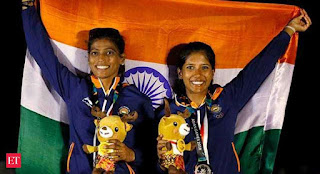 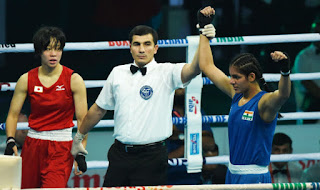 In Asian Games, Women’s hockey team settled for silver medal after losing to Japan in the final.
Japan defeated India by 2-1. 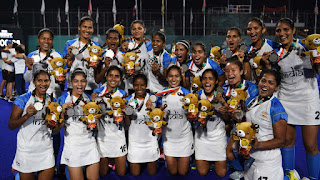 It was India’s second silver medal in women’s hockey in Asian Games history.
The only time India won the gold medal was in the 1982 Games in New Delhi. 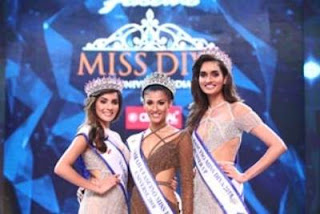 Bharat and Sonam receive Magsaysay Award
Two Indian nationals, Bharat Vatwani and Sonam Wangchuk, were given the Ramon Magsaysay award, popularly known as Asia’s Nobel Prize.
Since 1988, Vatwani has helped around 7,000 mental patients, reuniting many of them with their families.
Wangchuk has been recognised for “his uniquely systematic, collaborative and community—driven reform of learning systems in Ladakh. 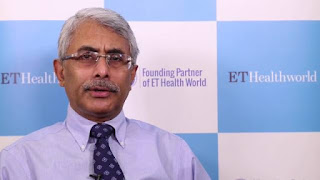 Misra is the Head of Department of Surgery as well as Neurosurgery and Gamma Knife Radiosurgery at Mumbai’s P.D. Hinduja Hospital.

NASA spots water on largest planet
NASA scientists have found water at the Jupiter’s Great Red Spot after detecting chemical signatures above the planet’s deepest clouds.
The reports published in the Astronomical Journal reveals theoretical and computer-simulation models that have predicted abundant water on Jupiter.
The Great Red Spot is a storm that has been raging on the Jupiter for over 350 years.

RBI cancels licence of Bhilwara Bank
RBI has cancelled the licence of Rajasthan-based Bhilwara Mahila Urban Co-operative Bank.
RBI said that the bank does not have adequate capital and earning prospect and is not in a position to pay its present and future depositors. 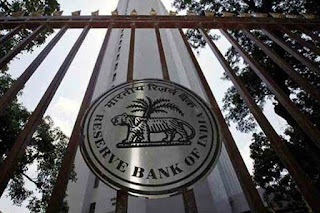 The cancelled licence of the bank is in effect from the close of business on August 31, 2018.

GDP grows 8.2% in April-June
The Indian economy grew 8.2% in the April-June quarter for 2018 driven by robust growth in the manufacturing, construction and farm sectors.
The pace of growth was the highest since the 9.3% rise reported for the January-March quarter of 2016.
The high growth rate is aided by a low base effect — 5.6% in April-June 2017.