Indian Navy wins KAKADU-18 Cup
The Indian Navy has won the coveted KAKADU Cup 2018 in Australia as it participated in a multilateral maritime exercise involving 27 navies. 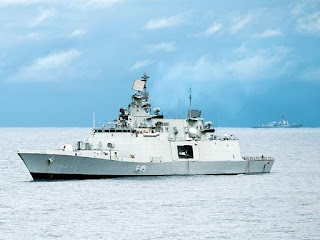 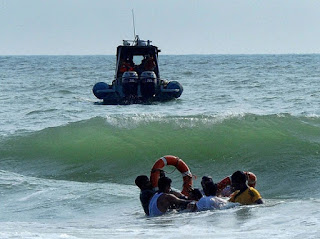 The purpose of the exercise is to increase tsunami preparedness, evaluate response capabilities in each state and improve coordination throughout the region. 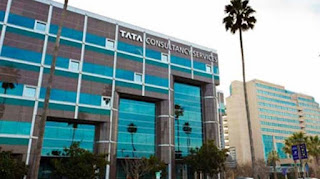 TCS had in April 2018 became the first Indian company to have a $100 billion market valuation.

ISRO’s 1st station to come up at North Pole
Indian Space Research Organisation (ISRO) plans to set up its overseas satellite ground station near the North Pole.
This would bolster the Indian Remote Sensing (IRS) operations which are critically important in times like disaster management but also for the armed forces. 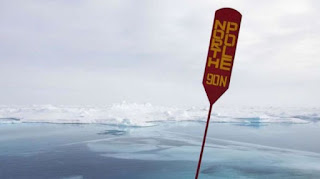 However, ISRO has already two ground stations-IMGEOS at Shadnagar and AGEOS in Antarctica.

UAE announces first astronauts to go to space
The United Arab Emirates has selected its first two astronauts to go on a mission to the International Space Station.
UAE named the new astronauts as Hazza al-Mansouri and Sultan al-Neyadi. 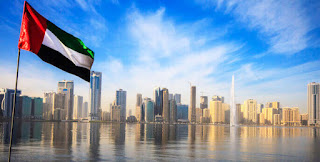 The UAE has its sights set on space with a programme worth 20 billion dirhams (USD 5.4 billion). 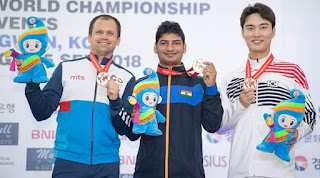 Since 50m pistol shooting is no longer an Olympic event, Mitharwal cannot qualify for Tokyo 2020. 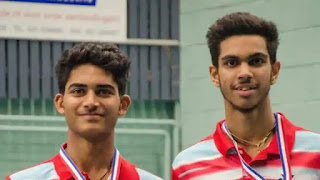 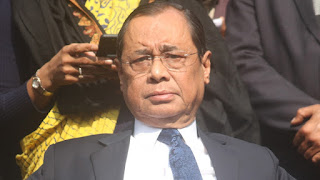 He will become the first Supreme Court judge from the north-east to be appointed Chief Justice of India. 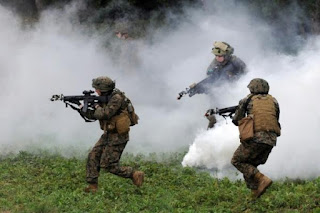