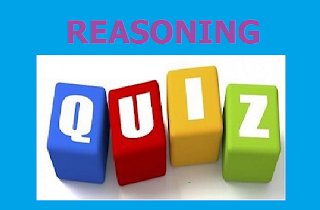 Q9. How many such digits are there in the number 5834619 each of which is as far away from the beginning of the number as when the digits are arranged in ascending order within the number?
(a) None
(b) One
(c) Two
(d) Three
(e) More than three