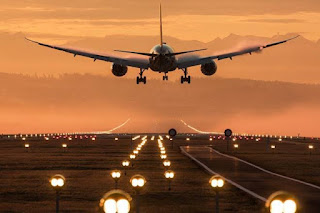 • The Ministry Of Civil Aviation has given its nod to increase capacity of domestic flight to 45% from 33% at present.
•  DGCA has been requested to prepare the schedule for airlines.
Did You Know?
DGCA-Director General Of Civil Aviation. 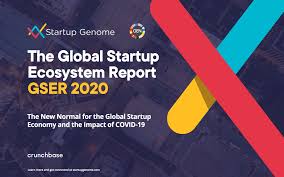 • Bengalure has been ranked 26th in the "The Global Startup Ecosystem Report 2020"by startup genome.
• Delhi was in the runners up category at the 36th spot and mumbai ranked first in the list of top 100 'Emerging Ecosystem Ranking'.
Did You Know?
J. F. Gauthier founded startup genome. 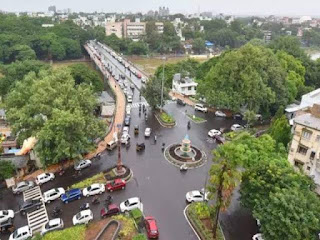 • Pune gets a three-star rating in the MOHUA Ranking for Garbage Free Cities(GFC)for the year 2019.
• Pune rating was upgraded from one star along with Noida, Visakhapatnam, Vadodara, Ahmednagar, Ballpur, and Gwalior.
Did You Know?
MOHUA-Ministry Of Housing And Urban Affairs. 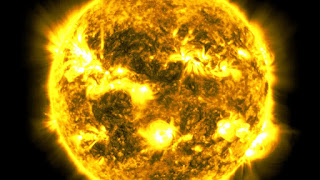 •  The National Aeronautics And Space Administration has released a 10 year timelapse of the sun from the data collected by SDO;
•  SDO has been observing the sun and collect an image of the sun every 0.75 sec, according to space agency.
Did You Know?
SDO-Solar Dynamics Observatory. 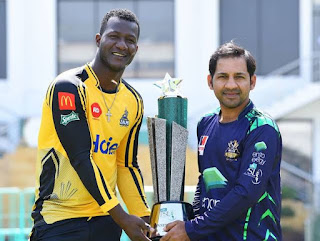 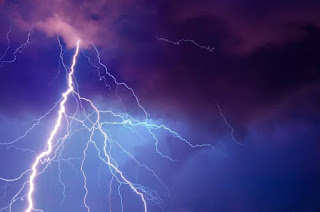 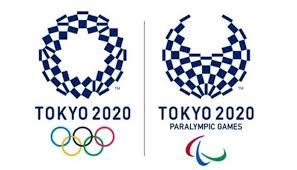 • The NRAI has announced a 32 member core group of shooters to train for Tokyo olympics to be staged next year.
• The 15 shooters who won olympic quota have been clubbed with two additional shooters in each event.
Did You Know?
NRAI - National Rifle Association Of India.

8)GOVERNOR FOR ESTABLISHMENT OF JUNIOR AND YOUTH RED CROSS UNITS;

• Andhra Pradesh Governor Biswa Bushan Harichandran has appealed to the school and Higher Education Department officials to establish junior and youth red cross units in the state to inculcate voluntary participation in service activities among youngsters.
• He launched a mobile app for the enrollment of volunteers brought out by IRCS.
Did You Know?
IRCS- Indian Red Cross Society.