Directions (1-10): Read the following passage carefully and answer the questions given below them. Certain words/phrases have been printed in bold to help you locate them while answering some of the questions.
One of the key non-military issues that does not just bedevil India-China relations but also significantly affects many countries in the region is the inability of the two Asian giants to communicate, cooperate and coordinate on matters of regional trade and connectivity which could have benefited all. On that note, one hopes that the stand taken by External Affairs Minister Sushma Swaraj on declining to endorse China’s Belt and Road Initiative (BRI) at the just concluded Shanghai Cooperation Organisation (SCO) Foreign Ministers’ meeting is more of a strategic bargaining position, and not an instance of obstinate negative regionalism that has been plaguing the region for long. 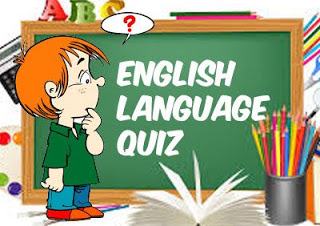