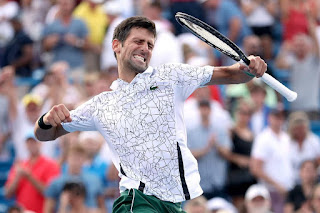 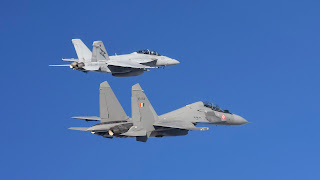 India, Thailand military drill concludes
The armies of India and Thailand have concluded their two-week joint exercise ‘Maitree 2018’ in Thailand on 19th August 2018.
Exercise Maitree is an annual event designed to strengthen the partnership between Royal Thai Army and Indian Army.
The exercise commenced on August 6, 2018 in Thailand.

India opens medal count with bronze in Rifle
Apurvi Chandela and Ravi Kumar won the bronze medal in the 10m Air Rifle Mixed Team event at the Asian Games 2018 in Jakarta on 19th August 2018.
Chinese Taipei won the gold medal while China won the silver medal.
Kumar had earlier won team gold at the 2014 Asian Games and individual bronze at the 2018 Commonwealth Games while Chandela won gold in the 2014 Commonwealth Games. 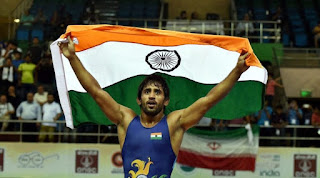 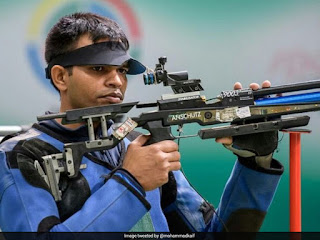 Rishabh Pant creates history on debut
Rishabh Pant became the fourth Indian wicket-keeper to take five catches on debut.
He achieved this feat on Day 2 of the third Test against England at Trent Bridge.
He also became the third in the world to take five catches in an innings on Test debut.
Besides Rishab, the two other cricketers to achieve this feat are – Australia’s Brian Taber and his compatriot John Maclean. 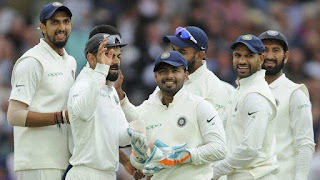 Successful test of Smart Anti Airfield Weapon
Indigenously designed and developed guided bombs Smart Anti Airfield Weapon (SAAW) were successfully flight tested at Chandan range in Rajasthan.
The weapon is capable of destroying a variety of ground targets using precision navigation.
The SAAW is developed by Defence Research and Development Organisation (DRDO) and will be used by the Indian Air Force. 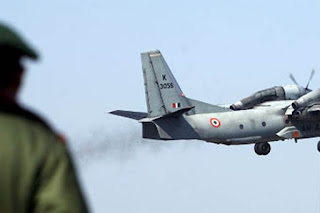 Successful flight test of ATGM ‘HELINA’
Indigenously developed anti-tank guided missile (ATGM) HELINA has been successfully tested in the ranges of Pokhran.
The missile is guided by an Infrared Imaging Seeker (IIR) operating in the Lock on Before Launch mode.
It is one of the most advanced Anti-Tank Weapons in the world.
The HELINA missile will be a part of the Army’s weaponry.

India building new fighter jet
The Advanced Medium Combat Aircraft (AMCA), India’s next indigenous fighter, is expected to make its first flight by 2032.
The aircraft will have a low radar cross-section, making it difficult for the enemy to spot it.
This is India’s only fifth generation aircraft programme.
The AMCA will feature geometric stealth and will initially fly with two GE-414 engines. 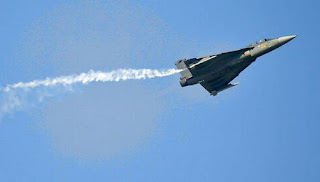 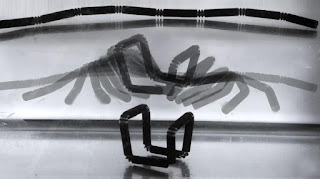 Gen Dalbir Singh awarded ‘Legion of Merit’
Former Army Chief General Dalbir Singh Suhag has been awarded United States (US) ‘Legion of Merit‘ (LOM).
The award was given to Singh for exceptionally meritorious service as Chief of Army Staff from August 2014 to December 2016.
The LOM is issued to members of the seven uniformed services of the United States as well as to military and political figures of foreign governments. 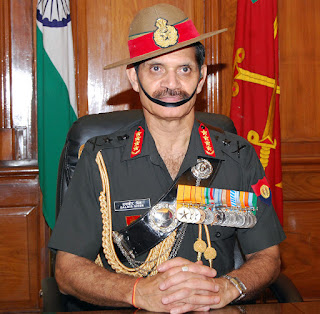 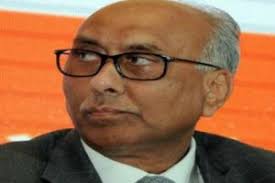 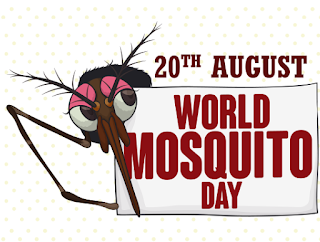 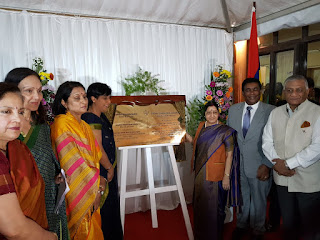 PFRDA sets up panel on cyber safety
Pension Fund and Regulatory Development Authority (PFRDA) has set up a standing committee to suggest steps to deal with cybersecurity challenges.
The committee on ‘Information Systems and Technology and Cyber Security’ will suggest steps to align PFRDA’s technology with best industry practices.
PFRDA is a statutory body established by an Act of Parliament to promote old age income security.

Armyworm spotted in Telangana
The Fall Armyworm, an agricultural pest, has now been reported in the state of Telangana.
The Fall Armyworm (Spodoptera frugiperda) is considered deadly as it has caused massive agricultural losses in several countries in Africa.
The worm was first found in Karnataka in the country and later spread to Tamil Nadu. 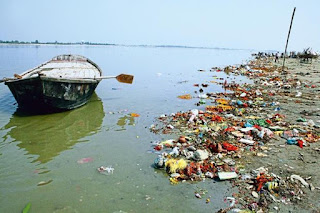 24 Paraganas, Nadia and Murshidabad.
Apart from West Bengal, the water of the Ganga is also unfit for bathing in States such as Uttar Pradesh and Bihar.
at August 20, 2018