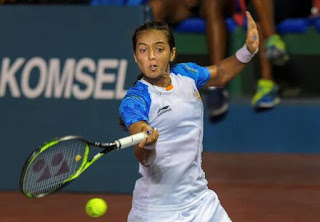 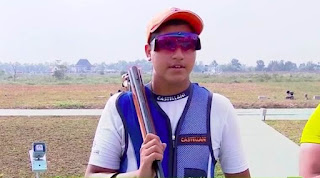 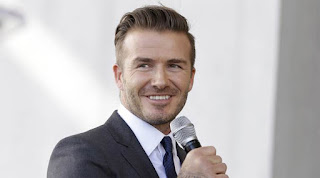 Beckham made 115 appearances for England and won 19 club trophies, including 10 league titles.
He will receive the award in Monaco. 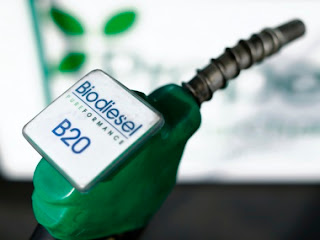 ICOMOS launches an initiative in Kerala
The ICOMOS, a global monument conservation body, has launched an initiative to assess the damage to the rich cultural and built heritage in flood-devastated Kerala.
The International Council on Monuments and Sites (ICOMOS) is a non-government organisation (NGO). 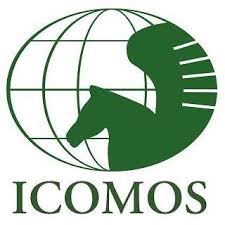 ICOMOS is dedicated for conservation of architectural and archaeological heritage across the world.
FSSAI notifies standards for Honey
Food Safety and Standards Authority of India (FSSAI) has come out with food safety standards for honey and its products, in a bid to curb adulteration.
As per the FSSAI notification, honey should comply with 18 parameters like that of sucrose content, glucose ratio, pollen count, foreign oligosaccharides among others. 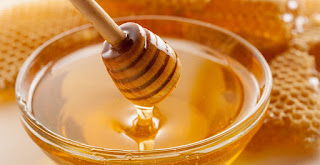 The FSSAI has fixed maximum 5% limit for sucrose content in the honey.
India seeks revision in price of gas via TAPI
India has sought renegotiation of the natural gas price it is to source through a proposed Turkmenistan-Afghanistan-Pakistan-India (TAPI) pipeline due to slump in global energy markets. 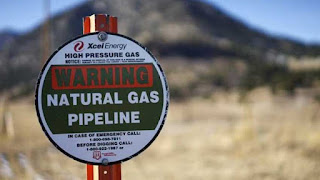 The 4 nations to the pipeline projects had in 2013 signed a gas sale purchase agreement.
The gas will be sourced from the Yoloten Usman field, which ranks amongst the five biggest fields in the world.
NGT asks for action plan on e-waste
The National Green Tribunal (NGT) has directed the Ministry of Environment and Forests to submit an action plan on e-waste management within three months.
The direction came as the NGT was disposing of a plea against unauthorised “recycling, collection, dismantling, burning, selling” of e-waste and other solid waste.
The plea had stated that electronic waste accounted for 40% of lead.
Swachh to target open urination too
Under new norms, cities and towns wanting to be declared ODF+ (Open Defecation Free Plus) must also be free of public urination and not just open defecation.
This is the first time that the Swachh Bharat Mission (Urban) is officially including the elimination of public urination in its agenda. 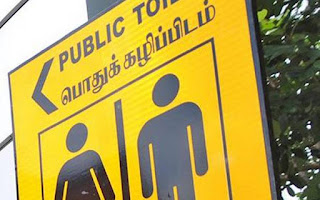 The ODF+ and ODF++ protocols were released by the Ministry of Housing and Urban Affairs.
Fourth BIMSTEC summit to be held Kathmandu
The fourth Summit of Heads of State/Government of Bay of Bengal Initiative for Multi-Sectoral Technical and Economic Cooperation (BIMSTEC) will be held at Kathmandu in Nepal on August 30 and 31, 2018.
BIMSTEC is a regional economic bloc comprising seven member states lying in the littoral and adjacent areas of the Bay of Bengal.
Nepal is the current chair of BIMSTEC.
35% of cyber attacks on Indian sites
According to a report, the maximum number of cyber attacks on official Indian websites are from China, US and Russia.
The report was prepared by the Indian Computer Emergency Response Team (CERT-In), which comes under the Ministry of Electronics and Information Technology.
CERT-In is the nodal agency which deals with cybersecurity threats like hacking and phishing.
Bhamashah Techno Hub to be inaugurated in Raj
Rajasthan Chief Minister Vasundhara Raje inaugurated the Bhamashah Techno Hub on 23rd August 2018.
The hub will provide free space, easier funding avenues and mentorship to startups. 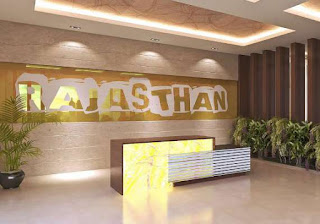 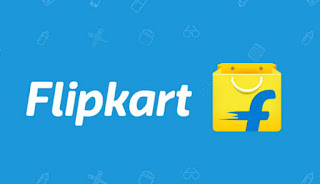 The rollout of the platform is via mobile web initially.
2GUD will remain a distinct and separate platform aimed at value buyers.
Ujjivan SFB launches overdraft facility
Ujjivan Small Finance Bank announced the launch of its overdraft facility for Micro and Small Enterprises (MSE).
The facility is an add-on product to the existing MSE term loans offered by the bank.
The bank will offer this facility to all MSEs with a turnover of Rs 50 lakh or more.
Ujjivan Small Finance Bank (Ujjivan SFB) started its banking operations in February 2017.
SBI expects Q1 GDP growth at 7.7%
According to the SBI’s report, India’s GDP is expected to grow by 7.7% in the April-June quarter due to pick up in leading indicators like cement production, the sale of vehicles and bank credit.
SBI has based its assessment on its Composite Leading Indicator, which takes into account 18 major macro-economic indicators.

The report also said that GVA (Gross Value Added) growth would be 7.6%.
Science
European wind survey satellite launched
A new satellite that will use advanced laser technology to track global winds and improve weather forecasts has been successfully put into orbit.
The name of the satellite is “Aeolus” — named after the guardian of wind in Greek mythology.
The satellite “will probe the lowermost 30 kilometres of the atmosphere in measuring winds around the Earth.
Death
Veteran journalist Kuldip Nayar passes away
Eminent Indian writer and journalist Kuldip Nayar passed away in New Delhi on August 23, 2018.
As a journalist, he has documented in detail, human rights violations by the State.
He was also the High Commissioner of India to the U.K. and nominated member of the Rajya Sabha. 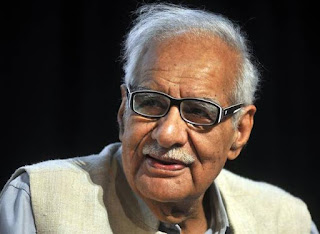 Nayar worked in several newspapers including as the editor in the Statesman. 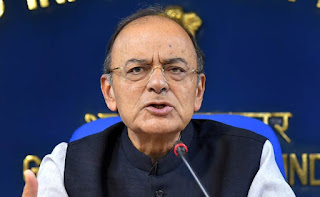 Railway Minister Piyush Goyal was looking after the Finance Ministry on an interim basis.
at August 23, 2018