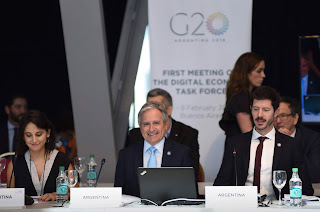 The meeting took place as part of Sherpa Track for 2018 G20 Leaders’ Summit, which is to be hosted by Argentina by end of 2018.

DBS Named Best Bank for digital innovation
DBS Bank has been named the world’s best bank by Global Finance magazine.
It shows a reflection of its ability to invest in digital innovation while still maintaining stable operations for its customers. 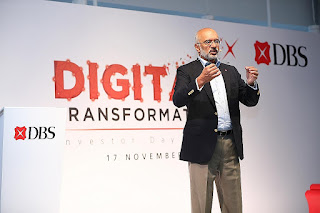 DBS is the first Asian bank to receive the accolade from the New York-based publication, which last year gave the title to ING Bank.

PNB Gets Top Rank In Digital Transaction
Punjab National Bank (PNB) has announced that the Department of Financial Services report has rated it as number one state-owned bank in terms of digital transactions.
The bank is also rated as the sixth overall amongst all banks in India for digital performance.

The bank is rated as ‘Good’ by the government with a score of 71 which is the highest category of performance. 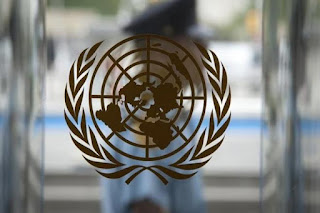 The program will be implemented by the Energy Efficiency Services Limited (EESL).
It will help to avoid lifetime emissions of 170 million tons of CO2 by replacing traditional machinery with energy efficient equipment. 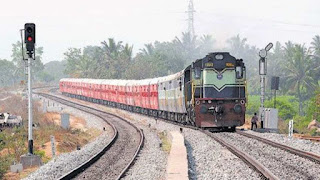 The project will reduce the distance from Mumbai/Pune to key Central India locations by 171 km.

New RBI unit to track blockchain and AI
The Reserve Bank of India (RBI) has formed a new unit to track emerging technologies like cryptocurrency, blockchain and artificial intelligence.
The committee will research, draft rules and will supervise the development of these digital assets. 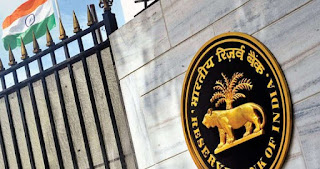 The news about the forming of the research unit came after multiple warnings issued by RBI against crypto transactions.

SBI change branch names and IFSC codes
The State Bank of India (SBI), has changed the names and IFSC codes of 1,300 of its branches.
The idea behind the move is to rationalize SBI’s merger with six associate banks and the Bhartiya Mahila Bank (BMB) which came into effect from April 1, 2017. 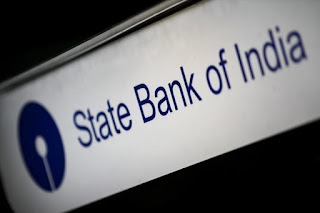 SBI has updated the list of branches with old and new names and IFSC codes on its website. 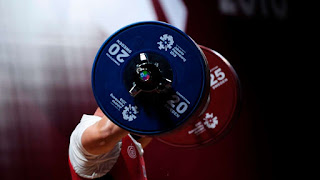 At the Asian Games weightlifting in Jakarta, which North Korea has dominated winning seven golds.
The Asian Weightlifting Federation and North Korea’s Sports Minister Kim Il Guk signed an agreement for North Korea to hold the championships from October 27, 2019. 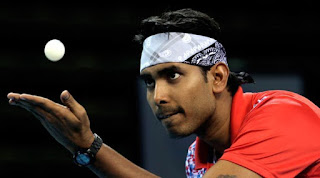 The team comprising G Sathiyan, Achanta Sharath Kamal and A Amalraj fight against the lopsided Koreans and lose the game by 0-3. 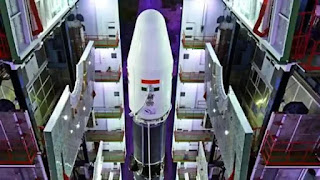 Mr. Sivan said the spacecraft will be placed in a low earth orbit of 300-400 km and the total programme cost is expected to be less than Rs 10,000 crores.