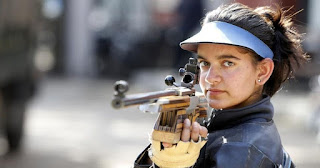 Anjum and Apurvi became the first Indian shooters to win a quota for the 2020 Tokyo Olympics.


The Indian men’s hockey team beat Pakistan by 2-1 to clinch a bronze medal on the 14th day of Asian Games 2018.
Akashdeep Singh (3rd minute) and Harmanpreet Singh (50th minute) scored two goals for India in the match.
It was India’s 69th medal at the Asian Games 2018.

Ikee Rikako named as MVP of Asian Games
Japanese swimmer Ikee Rikako has been named as the Most Valuable Player (MVP) of the 18th edition of Asian Games.
She became the first female athlete to win the MVP title. 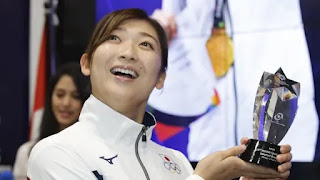 Rikako bagged six gold and two silver medals in the tournament. She received $50,000 as prize money.

ITI Ltd has also entered into an agreement with Telecommunication Engineering Center, New Delhi, for the establishment of telecom testing labs at its Bengaluru plant.
The agreements signed will help ITI diversify its manufacturing capabilities.

‘Digital Village’ inaugurated in Amethi
Union textiles minister Smriti Irani on September 1, 2018 inaugurated a ‘digital village‘ in Amethi, Uttar Pradesh.
Under the digital village project, there would be 206 programmes available for the people. 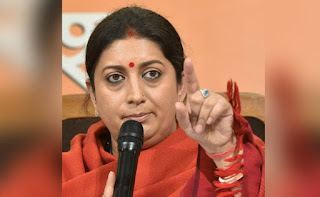 ISRO to make history by launching 19 missions
Indian Space Research Organisation (ISRO) is all set to carry out 19 missions in a span of just seven months.
The 19 missions include 10 satellite and nine launch vehicles scheduled to take off between September 2018 and March 2019. 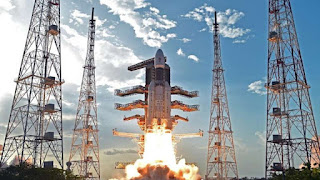 ISRO will begin its series of launches from September 15 with the PSLV C42 mission which will have the Novasar and S1-4- UK satellites as the main payload.

HAL gets a new chairman
Hindustan Aeronautics Limited (HAL) appointed R Madhavan as its Chairman and Managing Director for five years.
Madhavan was heading the Accessories Division of HAL at Lucknow as an Executive Director. 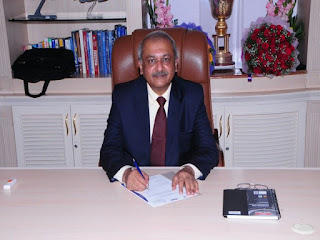 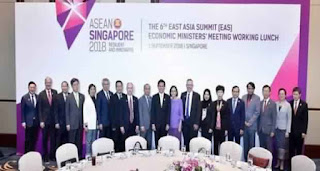 Singapore is currently holding the Chair of ASEAN.
It was also announced in the Singapore meeting that the 2019 ASEAN-India Business Summit will be held in Kuala Lumpur, Malaysia. 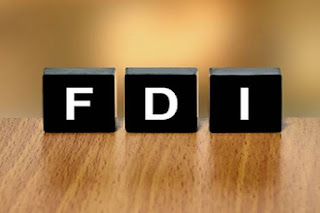