3 Haryana govt schools selected for SVP
The Government of India has selected 3 government schools of Haryana for the ‘Swachh Vidyalaya Puraskar’ (SVP) for the year 2017-18.
The SVP was instituted in 2016-17 by the Union government to recognise, inspire and celebrate excellence in water, sanitation and hygiene practices in government elementary and secondary schools. 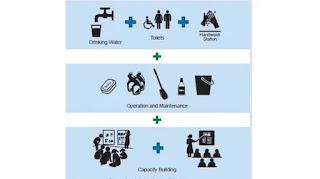 The awards are given at the district, state and national levels.

AS Butola takes over as Commandant of AFA
Air Marshal Arvindra Singh Butola took over as the Commandant of Air Force Academy (AFA) at Dundigal, Hyderabad.
Butola was commissioned in the Helicopter stream of Indian Air Force in June 1982. 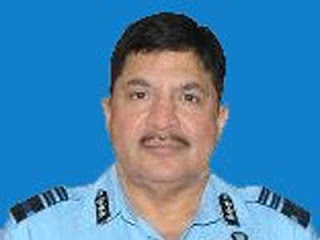 The Air Marshal has also served as Senior Flying Instructor and Advisor to the Namibian Defence Force and Deputy Chief Test Pilot at Hindustan Aeronautics Limited.

Justice Goswami is acting CJ of Gauhati HC
Justice Arup Kumar Goswami was appointed as the acting Chief Justice of the Gauhati High Court.
His appointment will come into effect from September 6, 2018, following the retirement of high court Chief Justice Ajit Singh. 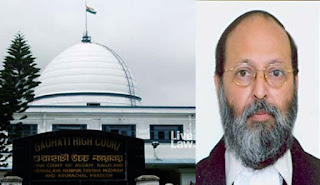 The Gauhati High Court has an approved strength of 24 judges.

Xi Jinping announced USD 60 bn aid to Africa
Chinese President Xi Jinping has announced a financial package of USD 60 billion aid, comprising investment and loans to Africa.
The announcement was made during the ongoing Forum on China-Africa Cooperation (FOCAC) summit. 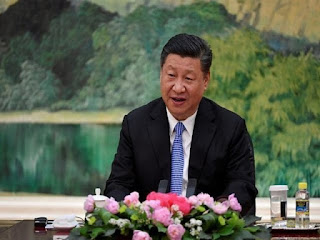 The aid package is the same amount China had announced at the 2015 FOCAC summit. ​

Indo-Kazakhstan Joint Exercise KAZIND 2018
Joint Army Exercise ‘KAZIND‘ will be conducted between the Indian and Kazakhstan Army from 10 to 23 Sep 2018 in Otar region, Kazakhstan.
The aim of the exercise is to build and promote bilateral Army to Army relations and exchange skills and experiences between Kazakhstan Army and the Indian Army. 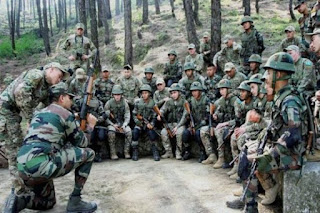 The exercise will also serve as a platform for exchange of drills and procedures. 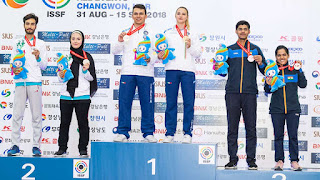 The championship is the first qualifying event for the 2020 Olympic Games in Tokyo.

Japan to test mini ‘space elevator’
A Japanese team has developed a “space elevator” and will conduct a first trial in September, 2018.
The test equipment will be launched on an H-2B rocket being launched by Japan’s space agency.