1.Economic Survey 2020 tabeled in parliament ; projects growth at 6 to 6.5% for the next fiscal year. 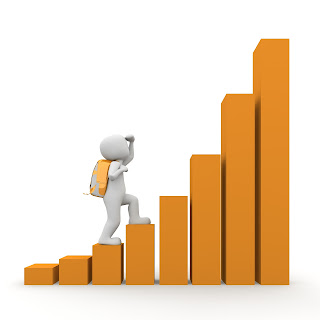 Economic survey 2019-2020 has projected economic growth at 6 to 6.5% in fiscal year starting 1st of April this year.It has put current fiscal growth at 5 per cent and said the fiscal deficit target for current fiscal may need to be relaxed to revive growth. 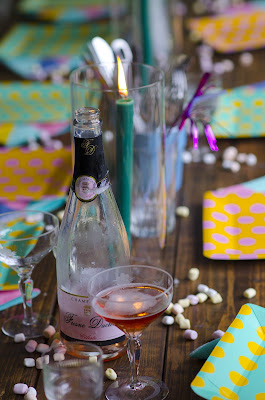 President RamNath Kovind will inaugurate the 34th Surajkund international crafts Mela at Faridabad on 1 february.The mela is being organised since 1987 to showcase the richness and diversity of handicraft,handloom and cultural heritage of india. 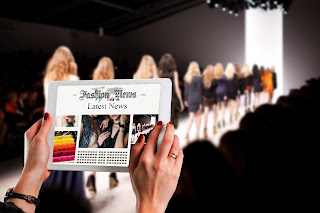 Nepal has set an all new guiness world record for the highest altitude fashion show event ever held.The Mount Everest fashion runway,organized by RB diamond and KASA style in support of Nepal tourism board was held at 5340 metres height at kala patthar.

A 60 year old pharmacy worker Mo O' Brien has become the first deaf person on record to row an ocean by finishing a 3000 mile journey across the Atlantic.The ocean Rowing society,whi wh is responsible for monitoring ocean rowing records confirmed this.
(Atlantic is the second largest ocean after pacific) 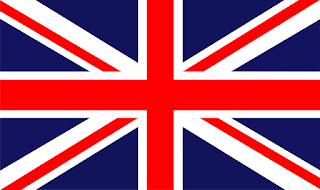 After 47 years of sitting at the europEur union's top table,United Kingdom exited the 28 members group.It is the 1st time a member State has left the group whose origins lie in effort in the aftermath of the 2nd world war to counter impulses of extreme nationalism.
(European Economic community formed in 1958 became EU in 1993) 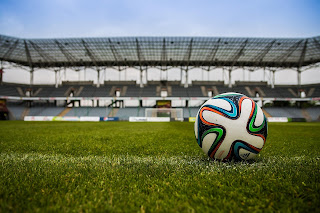 Scottish team rangers signed Bala Devi from Manipur police on an 18 month deal.She became the 1 st indian women to become a professional footballer in the world .She is the top goal scorer for the Indian National team netting 52 in 58 outing since 2010. 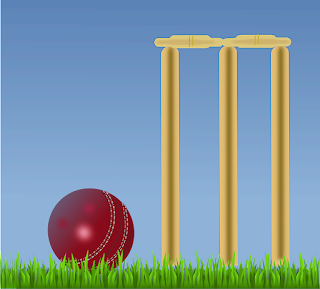 The Board of Control for Cricket in India (BCCI) announced the appointment of its three member cricket advisory committee.The committee comprises Madan Lal,Rudra Pratap Singh and Sulakshana Naik.The term of appointment will be for one year.
(Sourav Ganguly is BCCI's 39th president) 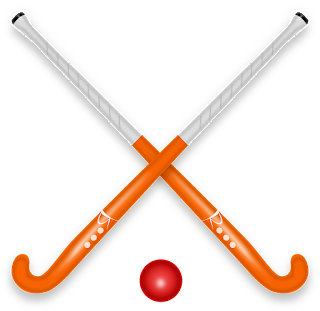