On the 2020-2021 budget,FM emphasised on building a caring society by including a slew of measures for social welfare,climate change and improvement of culture and tourism.She allocated Rs.4400 crores to encourage states to implement plans for cleaner air.
(Government allocated Rs.35,600 crores for nutrition-related scheme.) 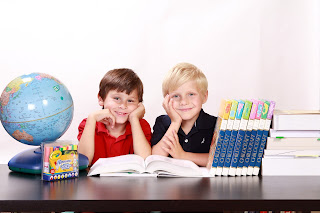 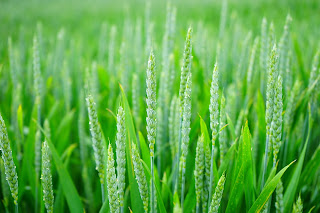 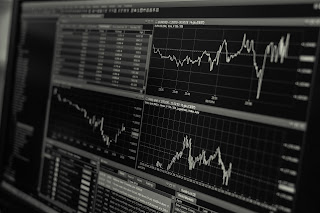 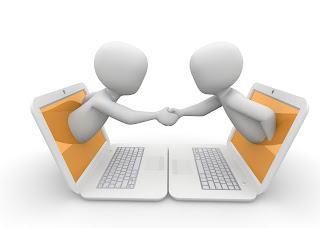 Appointments committee has approved the appointment of M.Ajit kumar as chairman Central Board of Indirect Taxes and Customs.It is the national nodal agency responsible for administering customs,GST, Central excise, service tax and Narcotics in india.
(CBIC was founded on January 1,1964.) 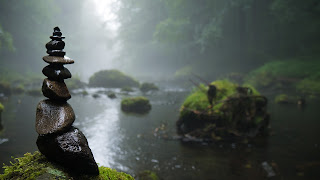 World wetlands day occurs annually on february 2 since 1997,marking the date of adoption of the convention on wetlands on February 2,1971 when a small group of environmentalists signed an international agreement at the Ramsar convention in iran. 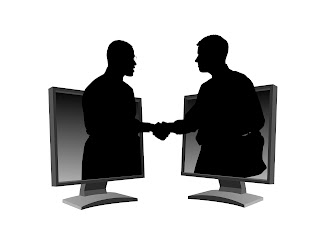 Arvind krishna has been appointed as the new chief executive officer(CEO) of IBM,succedi suc Ginny Rometty.He will take over on April 6,2020.He is currently IBM senior vice President for cloud and cognitive software.Ginny Rometty will retire after almost 40 year with the company at the end of the year.
at February 08, 2020