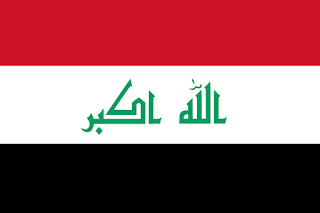 One of the former communications minister of iraq,Mohammad allawi is appointed as the PM of Iraq by the President Barham Salih. Despite ex-PM Adel Abdul Mahdi formally resigned,he had agreed to continue in a caretaker capacity until a successor was chosen.
(Iraq is among the  5 most corrupt countries in the middle east.) 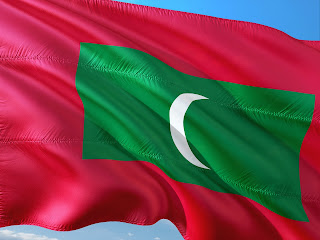 India and Maldives signed five MoUs for establishing the addu tourism zone in 5 islands of addu atoll at a cost of USD 2.49 million.MoUs were signed between the high commissioner of india Sunjay sudhir, foreign affairs minister Abdullah Shahid and addu city council. 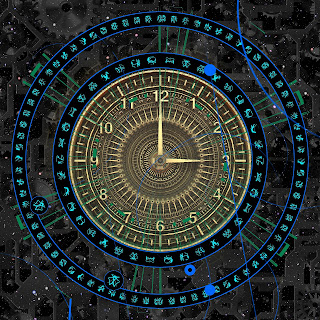 The government in it's budget 2020 has announced a national mission on Quantum technology and applications (NM-QTA) with a total budget outlay of Rs.8000 crore for a period of five years to be implemented by the department of science and technology.
(Quantum technology is based on the principles of  Quantum theory) 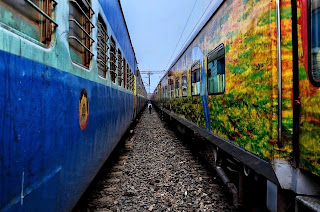 Operating ratio is a measure of a portion of revenue that goes into meeting the expenses.Hence lower the number,the better the performance.In FY 2019-2020, railways spend about Rs.98.41 to earn every Rs.100 , according to the union budget 2020.
(Projected operating ratio  in FY20-21 is around 97.30%) 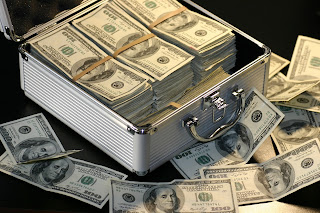 The government plans to increase investment limit of foreign portfolio investers in corporate bonds from 9% to 15%.In her second budget presentation,the finance minister sitharaman said certain government securities will be open for foreign investors.
(22,000 crore had given to infrastructure project pipeline) 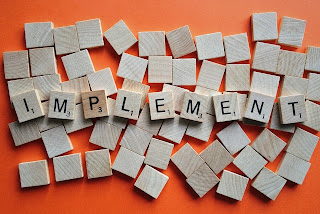 Madya Pradesh has bagged the 1st position for the implementation of Pradhan Mantri Matru Vandana Yojana. Women and child development minister smriti irani will present the award.Indore district has bagged the 1st place for better performance of the scheme.
(Incentives of Rs.5000 is given to pregnant women under the PMMVY) 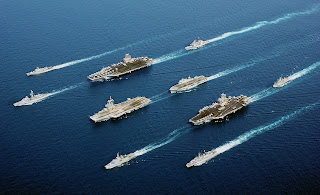 The Indian Navy carried out a 5 day coastal security exercise,'Matla abhiyaan'with personal of two naval boats, holding interaction with all stackholders along the riverine border with Bangladesh.It was aimed to spread awareness on coastal security. 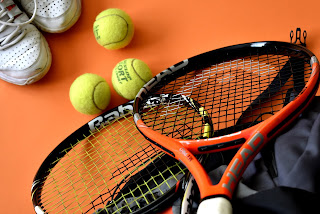 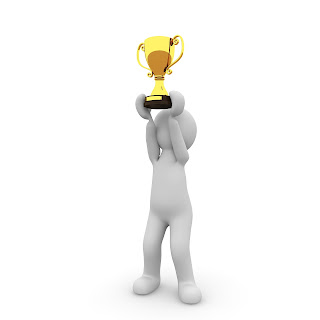 Shakthikanta Das  has been named the central banker of the year 2020 for the Asia-Pacific region by financial intelligence magazine the Banker.He won the accolade for bringing in measures to tighten the rules around NBFCs.he became RBI governor in 2018.
(Shakthikanta Das is 25th governor of RBI)