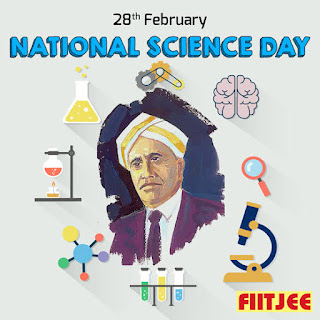 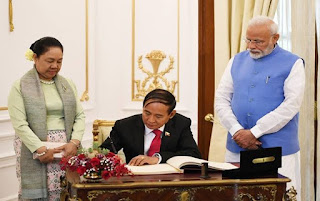 🤡India and Myanmar exchanged 10 agreements in different fields like infrastructure,energy,communication and health.
🤡The agreements was signed by PM Narendra Modi and Myanmar president U Win Myint in New Delhi.
Did you know?
India is the fifth largest trading partner of Myanmar.
3)INDIA'S FIRST PROTEIN DAY; 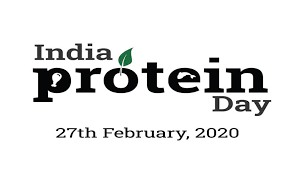 🤡Right To Protein ,a National level public health initiative has launched India's first Protein day on 27 Feb 2020.
🤡The theme of India Protein Day 2020 is set to act as a remainder for all Indians to daily ask  themselves and others #ProteinMeinKyaHai.
Did you know?
Protein is the building blocks of  body tissues.
4)NTPC AND CPCB SIGNED AN AGREEMENT; 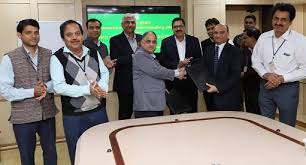 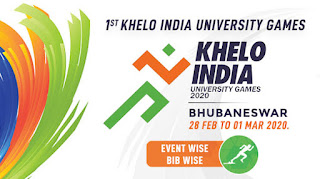 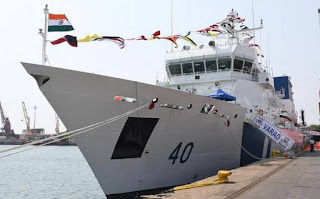 🤡The Indian Coast Guards off shore patrol vessel ICGS varad has been commissioned on 28 Feb 2020.
🤡It was Inducted into service by union shipping minister a function held at Chennai port.
🤡The ship varad is under the operational control of the Coast Guard North Eastern Region .
Did you know?
Mansukh Mandaviya is the union shipping minister.
8)NITI AAYOG LAUNCHES ARTIFICIAl INTELLIGENCE MODULES IN SCHOOLS; 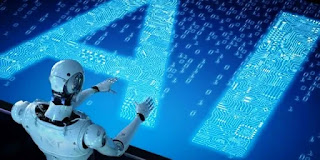 🤡The GoI think thank NITI Aayog joined hands with the National Association of software and services and launched the artificial intelligence module for students .
🤡The artificial intelligence module is to be implemented in 5000 Atal Tinkering Labs to empower 2.5 million students.
Did you know?
It is expected that the global market will growcat the range of 15 to 15.5 trillion USD by the year 2030.