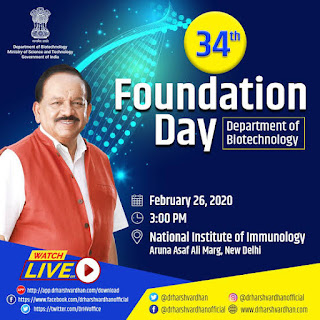 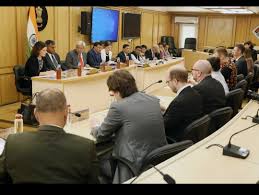 👍A ten members delegation of MP's of the Committee from the parliament of swedan visited Indian Election Commission today.
👍The Commission is committed to hold free ,fair,transparent,peaceful,inclusive,accessible,ethical and  participative elections .
Did you know?
Shri Sunil Arora was the Chief Election Commissioner of India.
3)ELON MUSK'S SPACE X ROCKET PRODUCTION FACILITY APPROVED BY LOS ANGELEA; 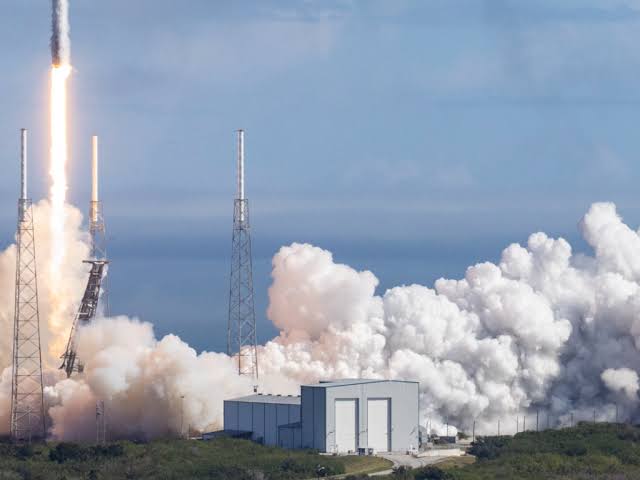 👍Space x,is the  private rocket company of Elon Musk ,won the approval on tuesday to build a research and manufacturing plant from Los Angeles .
👍LA permitted to proceed new space craft and rocket system which carry humans to moon and mars.
Did you know?
Musk is also the founder of Tesla Inc Electric Car Company.
4)GOV PLANS NEW IT ACT TO FACTOR CYBER CRIME ,AND DATA PRIVACY; 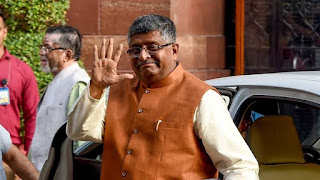 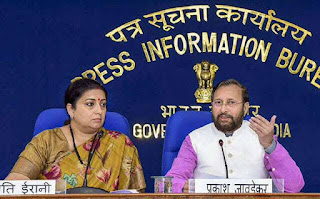 👍The union Cabinet approved the srrogacy bill 2020,which allows any 'coilling'woman to be a surrogate mother.
Widows and Divorced woman can have the benifit from this system..
👍The bill proposes to regulate surrogacy by establishing National Surrogacy Board at the central level and the state surrogacy Board .
6)SHARAPOVA ANNOUNCED HER RETIREMENT FROM TENNIS; 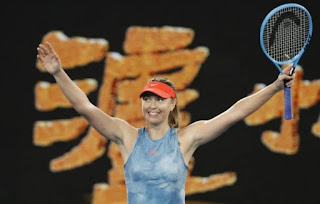 👍Maria Sharapova ,five time Grand Slam Winner had announced her retirement from tennis.
👍The first Russian who won Grand Slam at Wimbledon in 2004 at the age of 17.
Did you know?
In 2016 she served a 15 month ban after testing positive for meldonium .
7) GOVERNMENT SOON LAUNCH 3rd PHASE OF PMKVY;

👍The government to launch the third PHASE of Pradhan Mantri Kaushal Vikas Yojana(PMKVY).
👍The Scheme was launched in 2015 to mobilize youth to take up skill training and also to have the aim of increasing productivity.
Did you know?
The Scheme was revamped as PMKVY -2 in 2016
8)EXEMPTION OF IPGL FROM DPE GUIDELINES; 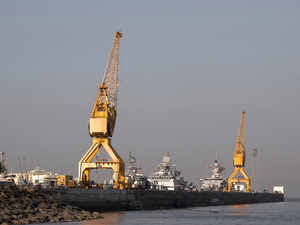 👍The union Cabinet has approved for the exemption of India Ports Global Ltd (IPGL)from DPE guidelines , except reservation and vigilance policies.
Did you know?
IPGL was Incorporated Under companies Act 2013 .
9)KHELO  INDIA WINTER GAMES;
👍The union minister for youth affairs and sports inaugurated the first -ever khelo India winter GAMES at the leh in the union territory of Ladakh .
👍This event was organised to promote winter sports in India.
Did you know?
Open ice hockey Championship,figure skating ,speed skating are the three winter sporting competitions.
at February 28, 2020