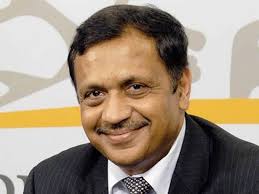 🙂Pramod Agarwal was appointed as the new Chairman and managing director of Coal India Ltd.
🙂He was a 1991 batch IAS officer and also the principal Secretary for urban development and housing department in madhya Pradesh.
🙂Agarwal took over this place after A k.Jha retired as the CIL Chairman on January 31,2020.
Did you know?
Coal India Ltd is head quarted in Kolkata .
2) Novak Djokovic On Top In ATP Rankings ; 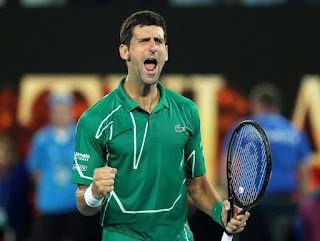 🙂Novak Djokovic after winning his eighth Australian open title he was the No.1 in the ATP rankings .
🙂The first Grand Slam trophy boosted Sofia kenin's to a carreer -high No.7 and it will made her  the leading American on the WTA list .
Did you know?
In the rankings,Nadal is in No.2,and federer is in No.3 positions.
3)Saima khan Was The 1st To Receive IADR Fellowship; 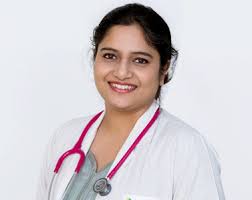 🙂Dr.Saima Yunus Khan became the first Indian to receive this prestigious IADR fellowship in the field of dental research.
🙂IADR to John Clarkson fellowship was awarded to obtain training and experience in the field of dental health at pediatric hospital.
Did you know?
IADR means International Association For Dental Research.
4)Amitabh Bhatt :New CEO Bengaluru Complex At HAL ; 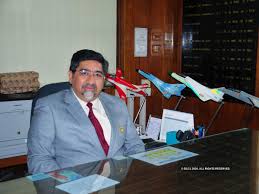 🙂Amitabh Bhatt was appointed as the new Chief Executive Officer of HAL's Bengaluru Complex.
🙂For the past 15 years he served in SKF India Ltd.
Did you know?
Earlier he was heading the LUH project in HAL as a Executive Director.
5) India Developed  A New Vaccine ; 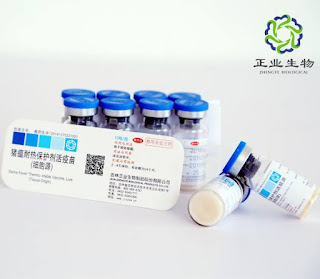 🙂The Indian Institute Of Vertinary Research (IVRI) of the Indian Council of Agriculture (ICAR)has introduced a new Vaccine ,which control classical swine fever
🙂The Vaccine will be more cheaper and more effective.
Did you know?
Classical swine fever is the most common diseases in pigs which can cause high Mortality rate of swine in India .
6) Deepa Malik Was Elected As The New President; 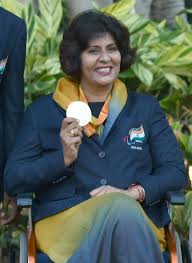 🙂Indian Paralympic medal -winner Deepa Malik Was elected  as the new President of Paralympic committee of India.
☺️Malik won silver medal in shot put at Too 2016.
Did you know?
Gursharan singh as the Secretary general ,Lavender Chaudhury and Shashi Ranjan Prasad Singh as voice Presidents,and M.Mahaveva as treasurer .
7)Defence Expo 2020 Opened in Lucknow ; 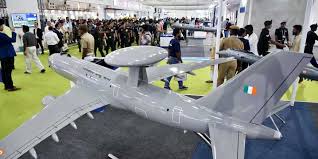 ☺️The 11th edition of the Def Expo- 2020 a Hagship biennial event start at Lucknow in 5 Feb 2020 .
☺️It will cover the entire spectrum of the country's aerospace , defence and security interests.
Did you know?
The largest mega defence exhibition held for the first time in Lucknow.