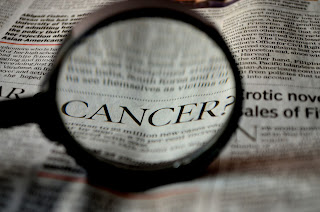 World Cancer day is observed on the 4 February every year to create awareness about cancer and to encourage it's prevention, detection and treatment.2020 theme,I am and I will acknowledges that everyone has the capacity to address the cancer burden.
(Cancer is the second leading cause of death globally.) 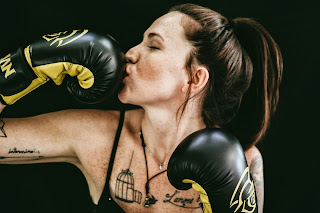 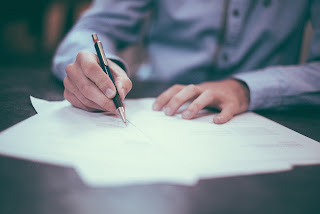 MoU was signed by CSIR(Council of scientific and industrial Research) -CFTRI (Central Food Technological Reserch Institute) with Agricultural and processed food products Export development authority to set up a office in Guwahati,to provide technical support to the food industries in the NE region.

4.Reduction of about 147 million kg of CO2 achieved in FAME india phase-1. 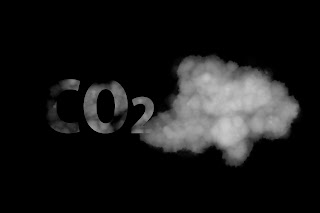 5.Minstry of tourism to develop 15 thematic circuits in the country. 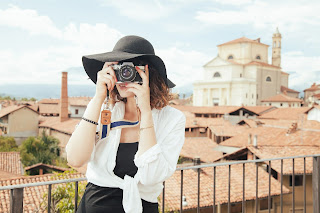 6.Government proposes 5% of health cess on import of medical devices. 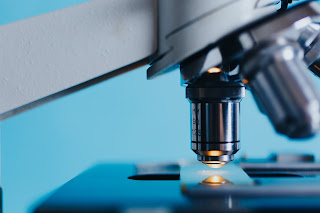 To achieve the twin objectives of supporting local manufacturers and generating funds to create health infrastructure,the budget has imposed a 5% of health cess on import of medical devices.Estimates show that it would generate about Rs.2000 crore investment.
(Imports last year stood at Rs.38,000 crores.) 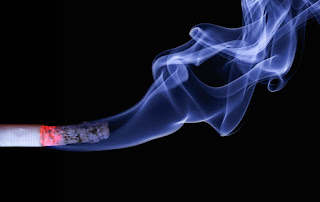 The union budget 2020-21 increased the National Calamity Contingent duty (NCCD)on cigarettes anywhere between 212% to 388% depending on the cigarette stike sizes.The imposed NCCD duty is expected to witness price rise of 7% in the sales of cigarettes.
(The NCCD duty was introduced under finance act,2001.) 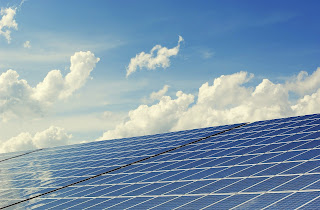 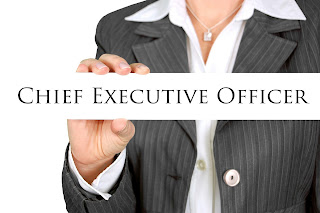