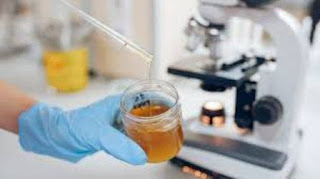 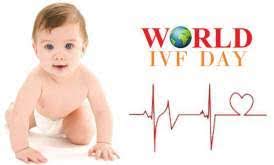 39 years ago, the world was introduced to its first test tube baby when Louise Brown was born through the IVF technique at Bourn Hall. 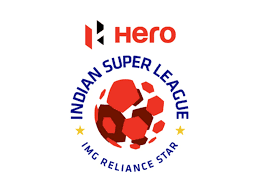 It has become the first league from South Asia and seventh in Asia to join WLF. 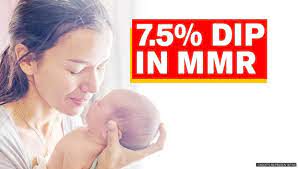 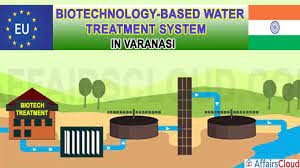 The project was titled "SPRING" is be being funded for a period of 3 years starting from  june 2020. 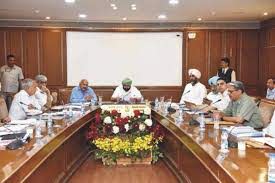 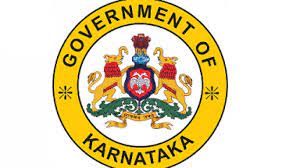 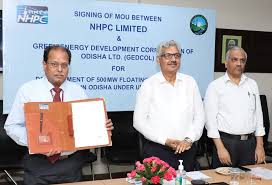