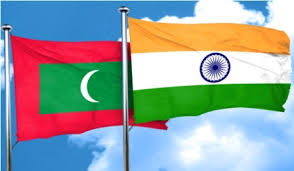 In 2019, Maldives and India signed a memorandum of understanding which detailed the setting up of three fish processing plants at Maradhoo, Hothadhoo, and Hulhudhoo. 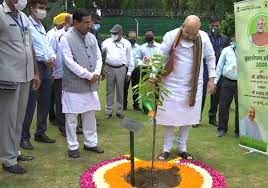 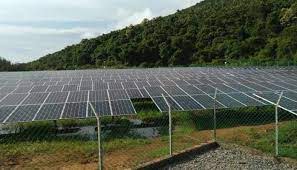 The solar power plant is the largest in the Indian Navy and has an estimated life of 25 years. 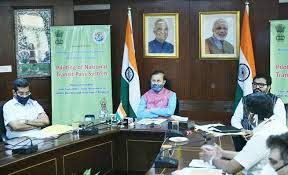 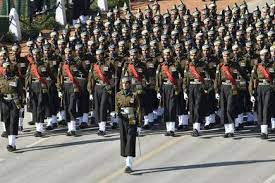 The order specifies grant of PC to Short Service Commission (SSC) women officers in all team streams of the Indian Army. 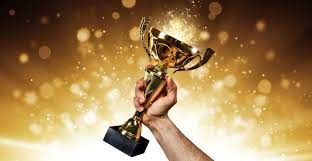 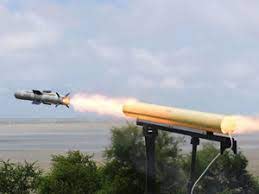 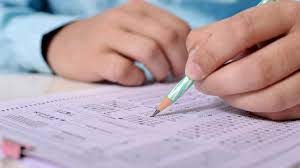