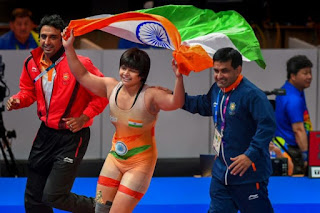 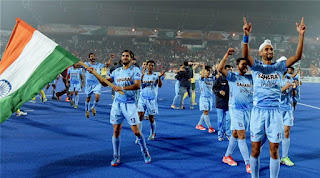 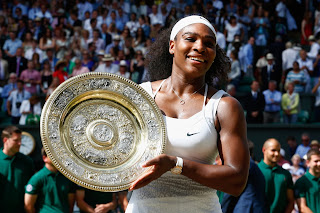 PV Sindhu earns USD 8.5 million-per-year according to the annual list published by Forbes.
India clinch bronze in sepak takraw
The Indian men’s Sepak takraw team secured their maiden bronze medal after losing to Thailand at the ongoing 18th edition of Asian Games in Indonesia.
Sepak takraw is a traditional sport of the nations in Southeast Asia. 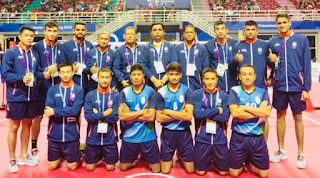 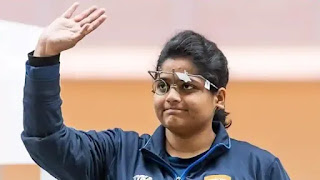 She also became the first Indian woman shooter to win an Asian Games gold medal.
Sarnobat won bronze in the 2014 Asian Games in Incheon.
In the Commonwealth Games, she has won three medals till date – gold (2010, 2014) and silver (2010).
FIFA takes charge of Uruguay FA
Football’s world governing body FIFA has taken control of the Uruguayan Football Association (UFA)
The FIFA committee would be responsible for managing the affairs of the UFA through to February 28, 2019 and would revise the organisation’s statues and arrange new elections. 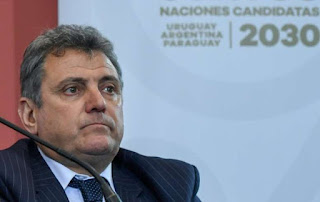 Uruguayan football has been in crisis since July 30, after the sudden resignation of its chief.
India
Prez to inaugurate “Int Buddhist Conclave”
The President of India Ram Nath Kovind will inaugurate the “International Buddhist Conclave (IBC), 2018” in New Delhi on 23rd August, 2018.
The Conclave is being organized by the Ministry of Tourism in collaboration with the State Governments of Maharashtra, Bihar and Uttar Pradesh. 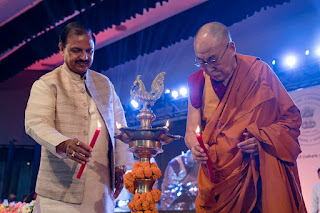 The theme of the International Buddhist Conclave 2018 is “Buddha Path – The Living Heritage”.
Cyclone Warning Centre to be set up in Kerala
The Union Ministry of Earth Sciences has announced it will set up a cyclone warning centre in Kerala and boost weather forecasting in the state with another Doppler radar.
The new centre will be set up in Thiruvananthapuram. 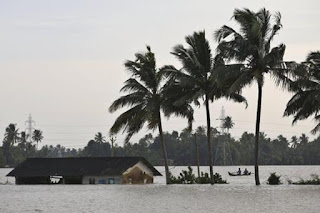 At present, India Meteorological Centre (IMD) has cyclone warning centres only at Chennai, Vishakhapatnam, Bhubaneswar, Kolkata, Ahmedabad and Mumbai.
NCRB to track plaints on sexual violence
The Government of India has designated National Crime Records Bureau (NCRB) as nodal agency for monitoring the complaints received on a government portal that records child sexual violence videos.
The NCRB would coordinate with service providers such as Facebook, YouTube and WhatsApp ask them to block malicious videos and contents.
NCRB is a crime record agency of Government of India.
ILO report flags wage inequality in India
The International Labour Organization (ILO) published “India Wage Report”.
According to the report, real average daily wages in India almost doubled in the first two decades after economic reforms but low pay and wage inequality remains a serious challenge to inclusive growth. 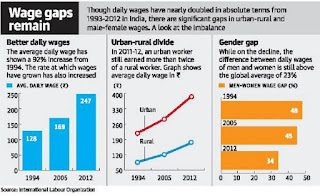 In 2011-12, the average wage in India was about Rs. 247 rupees a day, almost double the 1993-94 figure of Rs. 128.
Centre rules out total ban on firecrackers
The Government of India opposed the plea for a complete ban on the sale of crackers during Diwali across the country.
It suggested the Supreme Court that the production of “green crackers” and a ban on the production of series crackers as alternative measures to curb pollution during Diwali.
The SC was hearing a petition seeking a complete nationwide ban on the use of firecrackers.
Govt unveils draft UDAN scheme for int routes
The Ministry of Civil Aviation has prepared a draft scheme document for “UDAN International”.
The scheme is designed for State governments that are keen to promote air connectivity on international routes identified by them and for which they are willing to provide subsidy to airlines. 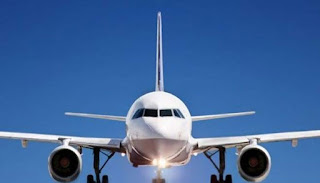 Airports Authority of India will determine a subsidy amount per seat and invite bids from domestic carrier.
Naya Raipur to be named Atal Nagar
The Government of Chhattisgarh decided to name Naya Raipur, the upcoming capital city of the Chhattisgarh, as ‘Atal Nagar‘ in memory of former Prime Minister Atal Bihari Vajpayee.
Besides the capital, several other government institutions and projects will be named after Vajpayee.
Atal Bihari Vajpayee served three terms as the Prime Minister of India.
CONCOR inks pact with Kandla Terminal
Container Corporation of India (CONCOR) has inked a pact with Kandla International Container Terminal (KICTPL) for providing rail access to container services.
The Mou with KICTPL aims to promote seamless connectivity and faster clearance of EXIM containers from Kandla Port.
CONCOR was incorporated in March 1988 under the Companies Act and is under the Ministry of Railways.
Books
V.V.S. Laxman’s autobiography to be out soon
A book titled ‘281 and Beyond‘, which has been written by VVS Laxman, will be published on 20 November 2018.
The title has been borrowed from the match in which he made 281 runs against Australia at the Eden Gardens in 2001. 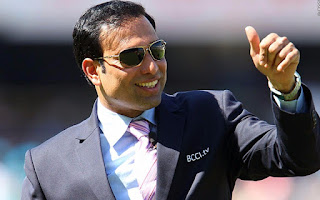 Laxman made his debut for India in 1996 in a Test match.
Laxman announced his retirement from international cricket in 2012.
Shane Warne to come out with autobiography
Shane Warne will come out with his autobiography “No Spin” in October 2018.
The autobiography is written with cricketer and TV presenter Mark Nicholas.
Shane Warne is widely regarded as one of the finest bowlers in the history of the game.
He played his first Test match in 1992 and took over 1,000 international wickets.
Appointments
Kaptan Singh to be new Tripura Governor
Incumbent Haryana Governor Kaptan Singh Solanki has been named as the new Governor of Tripura.
Tathagata Roy, who was appointed as the governor of Tripura in 2015, would be the new Governor of Meghalaya.
Meghalaya Governor Ganga Prasad has been transferred and appointed as the Governor of Sikkim.
Satya Pal Malik appointed J&K Governor
Satya Pal Malik is set to become the new Jammu and Kashmir Governor and will replace N N Vohra.
At present, Satya Pal Malik is the governor of Bihar. 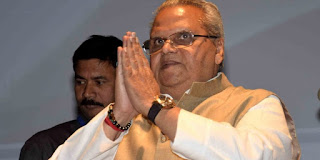 Lal Ji Tandon has been appointed as the Governor of Bihar replacing Malik.
Satya Pal Malik will be the first career politician to be appointed as governor of the Jammu and Kashmir.
Science
Arctic’s strongest sea ice breaks up
The oldest and thickest sea ice in the Arctic has started to break up, opening waters north of Greenland that is normally frozen, even in summer.
This phenomenon has occurred twice in 2018 due to warm winds and a climate-change-driven heatwave in the northern hemisphere.
The sea ice off the north coast of Greenland has been impacted by abnormal temperature spikes in February 2018.
Business & Economy
Reliance Jio tops Fortune list
Reliance Jio has been ranked number one on Fortune’s global list for rapidly expanding access to the Internet.
The ‘Change the World’ list, which includes for-profit companies that help tackle social problems, was released on 20th August, 2018. 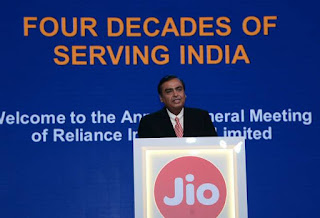 It ranked Jio ahead of pharma giant Merck and Bank of America and Chinese billionaire Jack Ma-led Alibaba.
at August 22, 2018