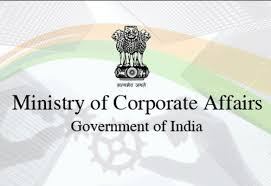 The Committee was constituted by the government in July 2018 to review the existing framework dealing with offences under the Companies Act, 2013.
2nd marriage won’t be void during divorce pet
The Supreme Court has clarified that a second marriage is valid even if divorce proceedings of the first marriage are pending in court.
Section 5(1) of the Hindu Marriage Act places a bar on marriage by a person who has a spouse living at the time of the marriage. 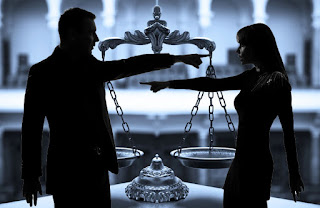 Section 11 makes such a marriage null and void. 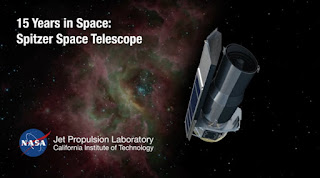 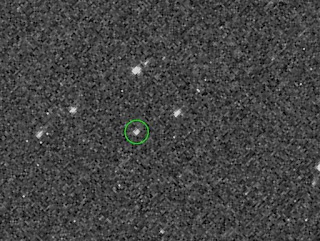 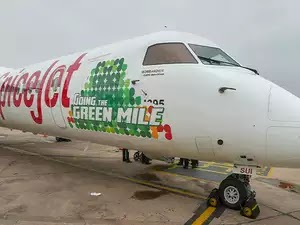 The biofuel is made partially from resources such as agricultural residues, non-edible oils and bio-degradable fractions of industrial and municipal wastes.
The flight will travel from Dehradun to Delhi.

Government unveils sports policy for CPSEs
The Government of India launched a policy framework for the promotion of sports in CPSEs (Central Public Sector Enterprises).
The policy will support CPSEs for recreation, positive health, competitive excellence and social harmony. 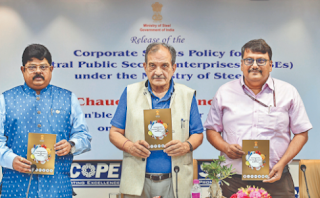 CPSEs will allocate a specific budget for sports activities as per their capability and financial strength.
Muhammad Anas won silver medal
Muhammad Anas won a silver medal in the men’s 400m race in Asian Games 2018.
The gold medal was won by Qatar.
India’s Arokia Rajiv who was also in the final finished fourth. 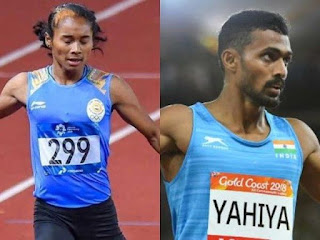 It was also the first time since 1982 that India won a medal in the men’s and women’s 400 metres since 1982.
Fouaad won equestrian silver at Asian Games
Fouaad Mirza became the first Indian to win an individual medal in the equestrian event at the Asian Games in Jakarta on 26th August 2018.
He won the silver medal in the Eventing competition, while Japan won the gold medal. 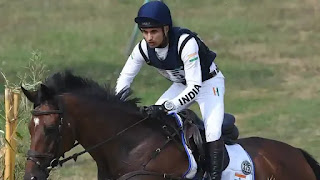 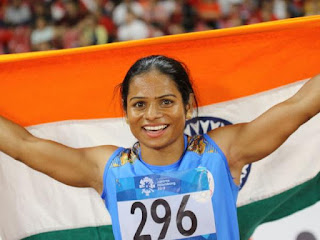 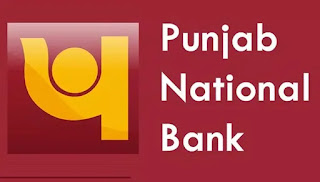 The bank is rated as ‘Good’ by the government with a score of 71.

Maurya sworn in as Uttarakhand Governor
Baby Rani Maurya was sworn in as the new Governor of Uttarakhand on 26th August 2018.
The oath of office and secrecy was administered to Ms Maurya by the acting Chief Justice of the Uttarakhand High Court Rajiv Sharma. 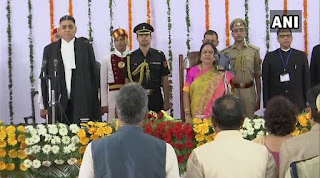 Ms Maurya, a former mayor of Agra, was nominated as governor of Uttarakhand on August 21, 2018.
She replaces Krishna Kant Paul whose five-year tenure ended in August 2018.
G Satheesh Reddy appointed DRDO chairman
G Satheesh Reddy was appointed Chairman of the Defence Research Development Organisation (DRDO) on 25th August 2018.
Reddy is the scientific adviser to the Defence Minister.
He will also be the secretary of Department of Defence Research and Development (DoDRD). 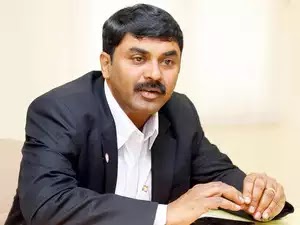 Established in 1980, the DoDRD advises the government on scientific aspects of military equipment and logistics.