Assam govt extends AFSPA
Assam government has extended the Armed Forces (Special Powers) Act, AFSPA for another six months in the entire state.
The official notification said that the state governor has declared the entire State of Assam as the ‘disturbed area’ up to six months. 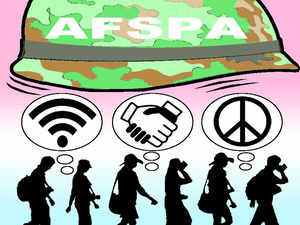 The Act gives special rights and immunity to security forces in carrying out various operations in disturbed areas. 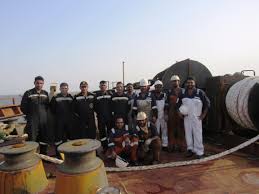 MV Vela and the Combined Task Force expressed their gratitude to the ship and the Indian Navy. 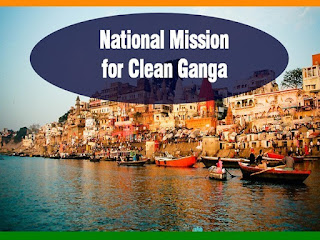 These projects also include Sewage Treatment Plant and development of Ghats.

Revised cost estimate for IPPB
The Union Cabinet approved the revision of project outlay for setting up of India Post Payments Bank (IPPB) from Rs. 800 crore to Rs. 1,435 crore.
The additional sum of Rs. 635 crore accounts of Rs 400 crore for Technology Costs and Rs 235 crore for Human Resource Costs. 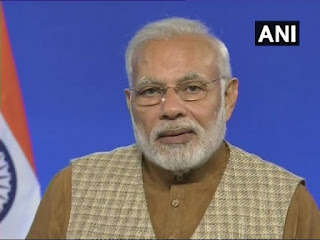 IPPB services shall be available at 650 IPPB branches and 3250 Access Points from 1st September 2018.

The project aims to double farming incomes by benefiting over 800,000 people in Madhya Pradesh. 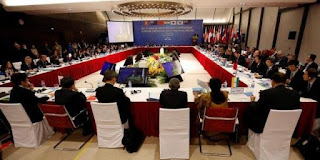 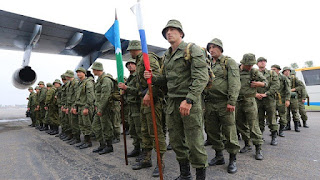 In this exercise, Pakistan and Indian participated for the first time. 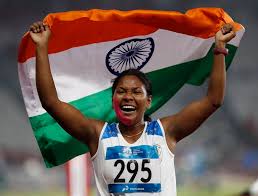 Dutee Chand won silver in women’s 200m
India’s Dutee Chand won the Silver medal in the women’s 200m event at the 18th Asian Games 2018 in Jakarta.
She crossed the finishing line in 23.20s behind Bahrain’s Edidiong Odiong who clinched the gold in 22.96s and the bronze went to China’s Wei Yongli (23.27s). 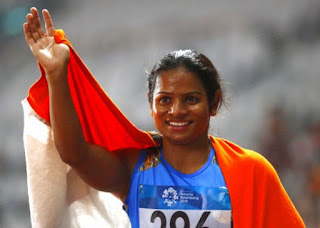 She won two medals at the Asian Games as she won silver earlier in the women’s 100m. 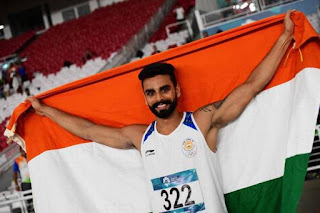 Ruslan Kurbanov of Uzbekistan took the silver with a best jump of 16.62m, while Shuo Cao of China was third with an effort of 16.56m.