Vikas Krishan settles for bronze
Vikas Krishan (75kg) settled for a bronze medal in boxing at the Asian Games after he was declared medically unfit to fight his semifinal.
He won a lightweight 60kg category gold in Guangzhou 2010 and a middle-weight bronze in the 2014 edition in Incheon. 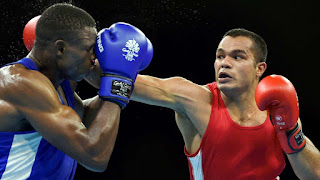 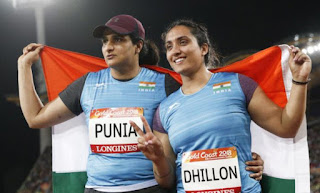 Mumbai Airport has been renamed
The Mumbai Airport will be known as the Chhatrapati Shivaji ‘Maharaj’ International Airport.
This move comes almost two years after Maharashtra Assembly passed a resolution regarding the addition of the word ‘Maharaj’ in the name. 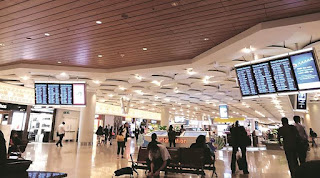 Cabinet approved MoU between India and USA
The Union Cabinet has approved a Memorandum of Understanding (MoU) between the Insurance Regulatory and Development Authority of India (IRDAI) and the Federal Insurance Office, USA. 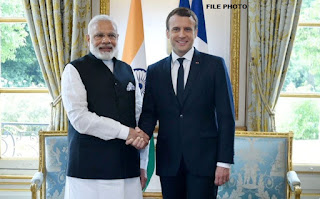 The MoU includes an exchange of information and research assistance with respect to each Authority’s overview and other lawful responsibilities.
IRDAI is a body set up under the IRDA Act, 1999. 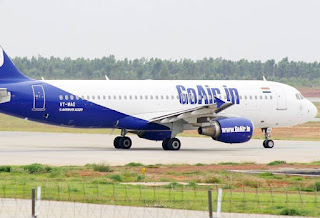 GoAir will be the sixth domestic carrier to have international operations.
at September 01, 2018