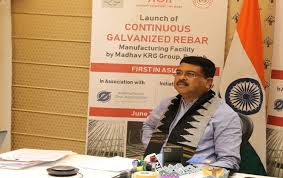 Did You Know?
Galvanized steel is a material of strength which is environment friendly and cost effective. 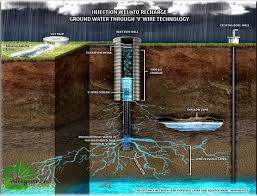 Did You Know?
Vadodara is the first district in the country to achieve this sucess. 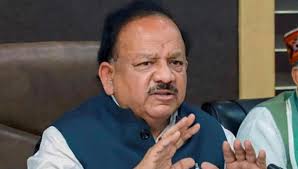 4)34th ANNIVERSARY OF MIZO PEACE ACCORD ; 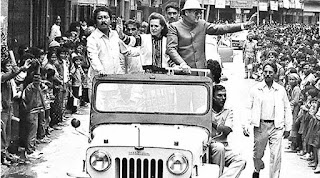 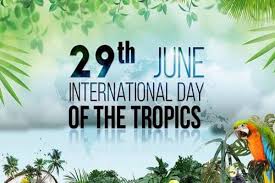 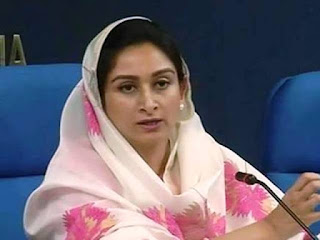 Did You Know?
It is a part of "Atmanirbhar Bharat Abhiyan". 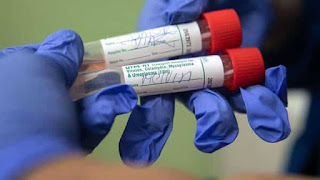 Did You Know?
This year will mark the 6th anniversary if World Asteroid Day. 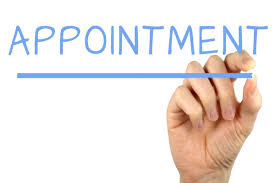 Did You Know?
She was serving as the governor of madhya pradhesh before that.
at June 30, 2020