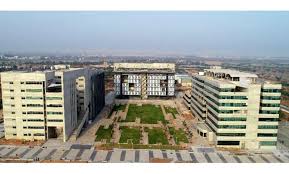 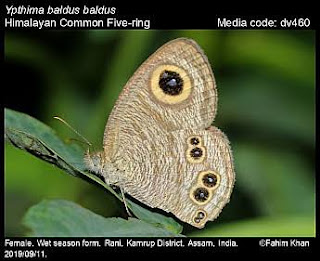 The species was last seen in 1958 in manipur.

The project was situate inside a solar park, the solar park was developed by the Rewa Ultra Mega Solar Limited. 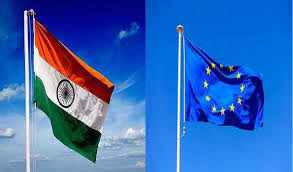 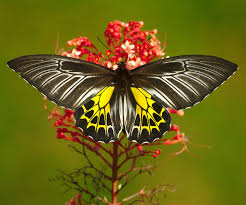 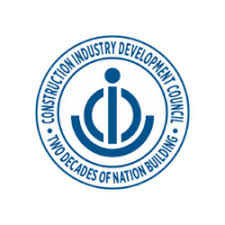 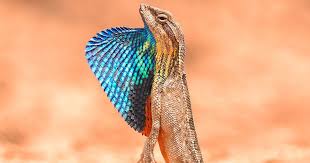 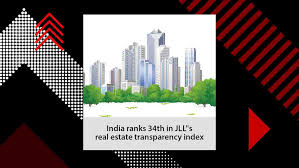