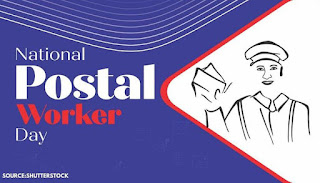 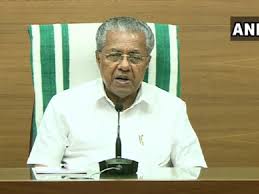 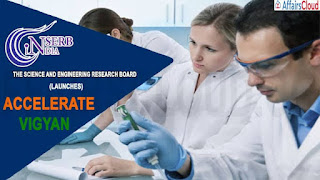 Did You Know?
The scheme will provide a single platform for the research intenships, capacity building programs and workshops across the country. 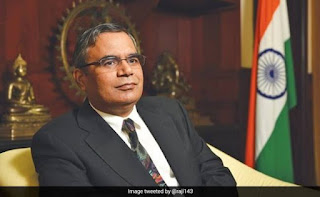 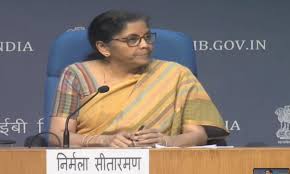 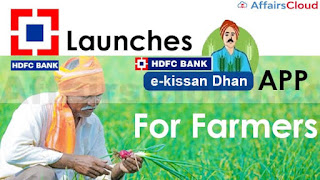 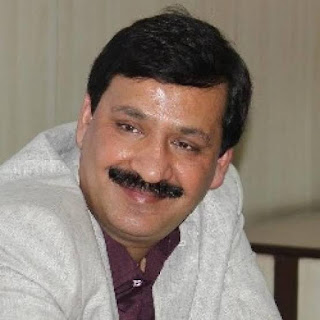 Did You Know?
IIMC-Indian Institute of Mass Communication. 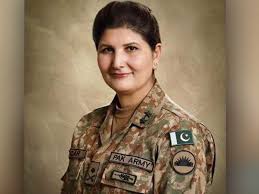 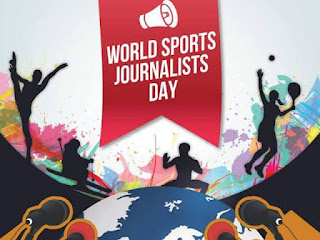