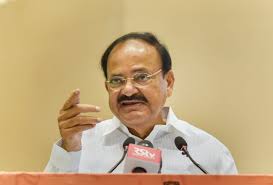 The book was brought out by ICT Academy, an initiative of Government of India and State Government. 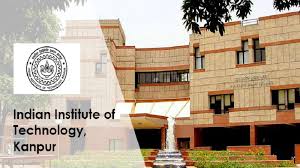 3)LADAKH MARATHON CANCELLED DUE TO COVID 19; 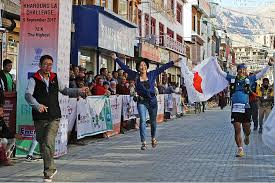 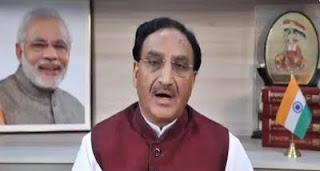 Did You Know?
HRD-Human Resource Development. 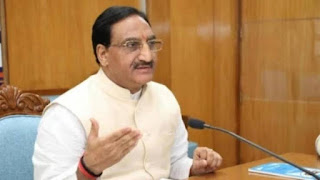 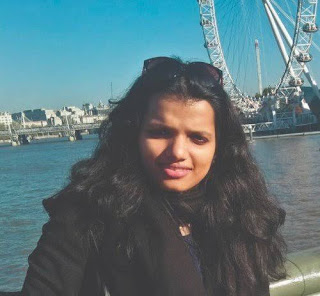 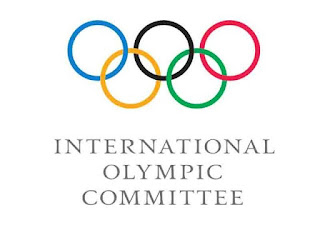 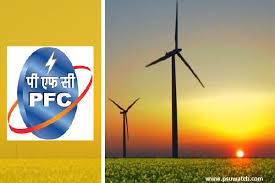