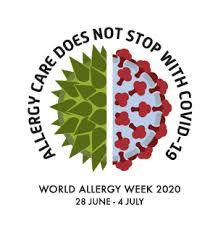 Did You Know?
It focused on the theme of "Allergy cares doesn't stop with COVID-19". 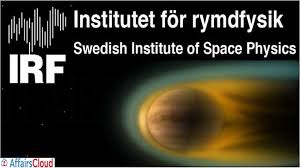 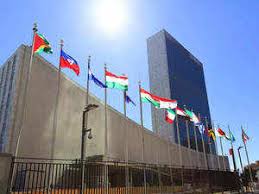 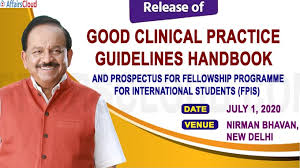 The exercise is aimed at the safety of doctors and patients alike. 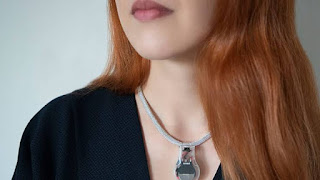 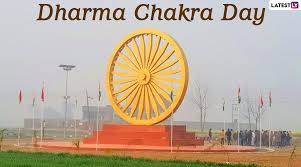 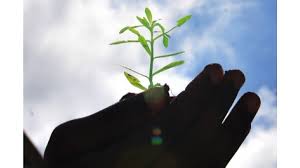 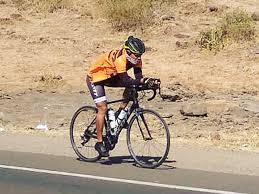